I decided to write what I think about this issue for a long time upon the blog post of Kyle Wiens, CEO of iFixit and Dozuki – software and repair companies, on Harvard Business Review. When I saw Wiens’ approach, I realized that I am actually not that cruel.

Wiens is a very meticulous manager in terms of grammar. So, there are some grammar tests to get a job at the companies he works. And even though one is a brilliant software developer or a perfect salesperson, so long as they fail at grammar, they will be treated with a “zero tolerance approach”.

If a candidate applies to the company I work for, I myself would prefer to review his/her CV and cover letter in both technical and grammatical aspects. Simple spelling and punctuation errors are the sign of that person being sloppy. I’d think if he/she didn’t even care about their CVs, they wouldn’t pay attention to work, as well, although they were suitable for the position.

To be more careful and more controlled, sometimes it is necessary to face with irreversible results by making huge mistakes. People having errors in their CVs are either who have never conducted serious work or who were lucky and didn’t pay attention to the details. You know what they say, “the devil is in the details”. After all the mistakes I have done or seen in business life, it is safe for me to say that details are everything. (By the way, “her şey” (everything) is written as two separate words in Turkish, for example. We know these things but we still use it in the wrong way.) 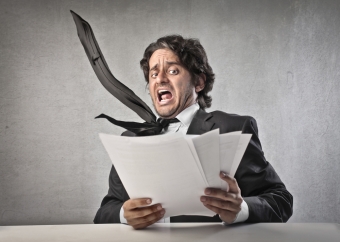 As far as I observe, the ones who have errors in their CVs (actually they can correct these letter, spelling, punctuation errors just by checking for a moment) are generally recent graduates. These guys probably only suffered from their mistakes during their student years by themselves so far, and maybe that’s why they don’t understand the importance of the details since they never got any harsh comments by a manager or a team member. So, they don’t think it is necessary to preview their CVs after filling on job-posting portals or they send them thinking like “OK, it looks fine to me” without paying attention. It’s not that I think a graduate would even fail in writing his/her name. Hey graduates! If you don’t trust yourself on this matter, then you can ask a friend to check; since your CV has less information compared to 15-year experienced ones, such mistakes might stand out more.

If we intended to apply the “poor grammar, no job” approach by Wines, we probably wouldn’t be able to find a candidate to be recruited, since Turkish is a very difficult(!) language and 80% of native speakers write “her şey” as a compound word. On the other hand, there are others seperating every suffix (such as “benimki – benim ki” (“benimki” means “mine” while “benim ki” means something like “I, though”) as they are so nervous about failing in writing. This is another issue, actually.

Therefore, the way you write the application forms, CVs, resumes, cover letters, etc. is also very important along with what you write in them. They are like the trailers of your e-mails, reports and works you’ll write if we hire you in the future. You know how some movies are very good yet their trailers are not that elaborated, while some are not actually good having a couple of “action” scenes yet their trailers look very interesting that you may think you’ll see something like Matrix. That is exactly like this. 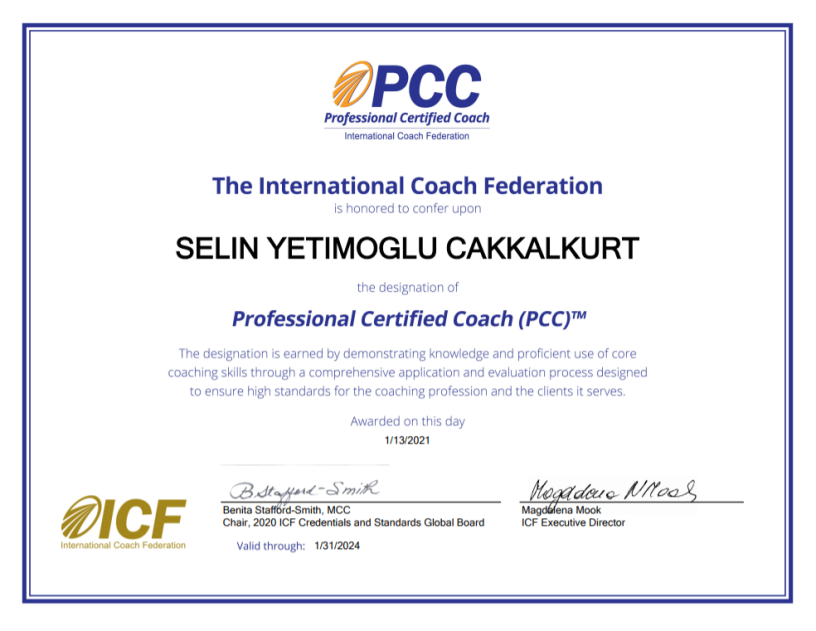